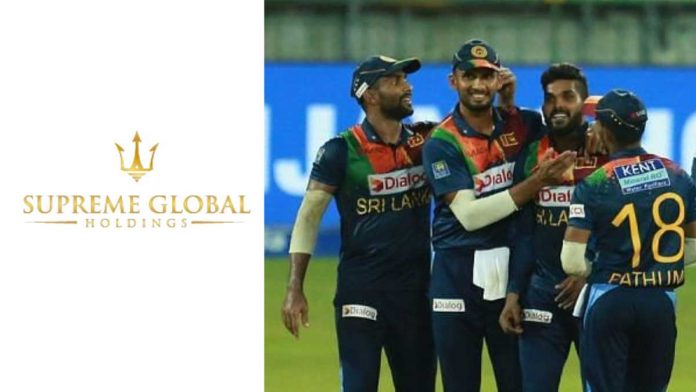 The two T20 matches of the Oman series will be telecast live exclusively by the channel on Thursday the 07th October from 1530 and Saturday the 09th October at 2000Hrs local time.

The matches will be played at ‘Al Amerat Cricket Stadium, Muscat, Oman.

Supreme TV which is currently islandwide is offering an ultra clear HD feed earlier announced about the channel’s success in securing the Lanka Premier League rights for 05 years and also is currently Telecasting the South Asian Football Championship, delighting the sports enthusiasts across the nation. 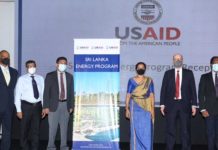 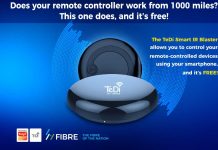 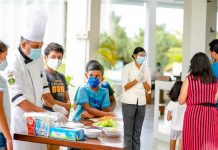 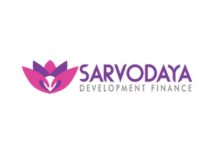 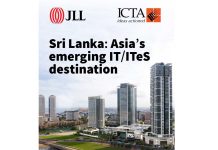 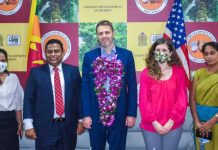 Strengthening the relationship with United States of America

On November 17, the United States Agency for International Development (USAID) announced its new $19 million, 5-year Sri Lanka Energy Program. Once finalized, this grant will support the Government of...
View on Facebook
·Share