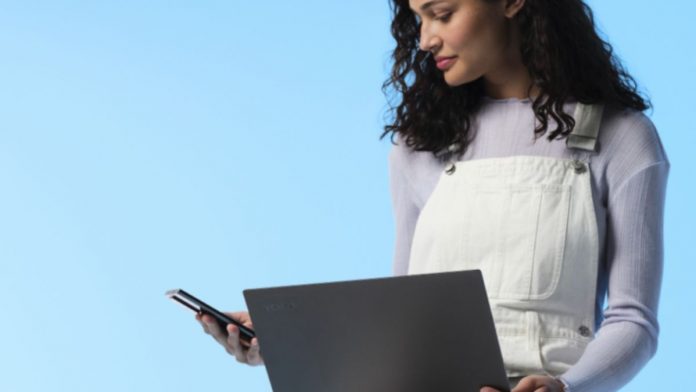 Nobody likes passwords. They’re inconvenient. They’re a prime target for attacks. Yet for years they’ve been the most important layer of security for everything in our digital lives—from email to bank accounts, shopping carts to video games.

We are expected to create complex and unique passwords, remember them, and change them frequently, but nobody likes doing that either. In a recent Microsoft Twitter poll, one in five people reported they would rather accidentally “reply all”—which can be monumentally embarrassing—than reset a password.

But what alternative do we have?
For the past couple of years, we’ve been saying that the future is passwordless, and today I am excited to announce the next step in that vision. In March 2021, we announced that passwordless sign in was generally available for commercial users, bringing the feature to enterprise organizations around the world.

Beginning today, you can now completely remove the password from your Microsoft account. Use the Microsoft Authenticator app, Windows Hello, a security key, or a verification code sent to your phone or email to sign in to your favorite apps and services, such as Microsoft Outlook, Microsoft OneDrive, Microsoft Family Safety, and more. This feature will be rolled out over the coming weeks.

The problem with passwords
My friend, Bret Arsenault, our Chief Information Security Officer (CISO) here at Microsoft likes to say, “Hackers don’t break in, they log in.” That has stuck with me ever since I first heard him say it because it’s so true.

Weak passwords are the entry point for the majority of attacks across enterprise and consumer accounts. There are a whopping 579 password attacks every second—that’s 18 billion every year.
Why are passwords so vulnerable? There are two big reasons.

Human nature
Except for auto-generated passwords that are nearly impossible to remember, we largely create our own passwords. But, given the vulnerability of passwords, requirements for them have gotten increasingly complex in recent years, including multiple symbols, numbers, case sensitivity, and disallowing previous passwords. Updates are often required on a regular basis, yet to create passwords that are both secure enough and memorable enough is a challenge. Passwords are incredibly inconvenient to create, remember, and manage across all the accounts in our lives.

Forgetting a password can be painful too. I was shocked to learn that nearly a third of people say they completely stop using an account or service rather than dealing with a lost password. That’s not only a problem for the person stuck in the password cycle, but also for businesses losing customers.

To solve these problems and create passwords we can remember, we try and make things easier for ourselves. We often rely on known and personal words and phrases. One of our recent surveys found that 15 percent of people use their pets’ names for password inspiration. Other common answers included family names and important dates like birthdays. We also found 1 in 10 people admitted reusing passwords across sites, and 40 percent say they’ve used a formula for their passwords, like Fall2021, which eventually becomes Winter2021 or Spring2022.

Hacker nature
Unfortunately, while such passwords may be easier to remember, they are also easier for a hacker to guess. A quick look at someone’s social media can give any hacker a head start on logging into their personal accounts. Once that password and email combination has been compromised, it’s often sold on the dark web for use in any number of attacks.

Hackers also have a lot of tools and techniques. They can use automated password spraying to try many possibilities quickly. They can use phishing to trick you into putting your credentials into a fake website. These tactics are relatively unsophisticated and have been in play for decades, but they continue to work because passwords continue to be created by humans.

Go passwordless today with a few quick clicks
First, ensure you have the Microsoft Authenticator app installed and linked to your personal Microsoft account.

Finally, follow the on-screen prompts, and then approve the notification from your Authenticator app. Once you’ve approved, you’re free from your password!

If you decide you prefer using a password, you can always add it back to your account. But I hope you’ll give passwordless a try—I don’t think you’ll want to go back. 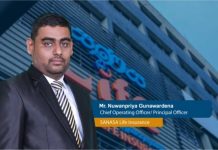 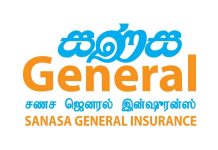 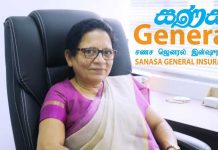 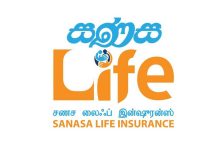 SANASA Life shows a strong performance in the 2Q of 2021 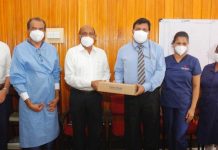 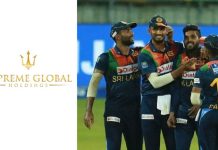 SANASA Life Insurance’s Head of IT promoted as the COO ... See MoreSee Less

SANASA Life Insurance Company’s (SLICL) Head of IT Nuwanpriya Gunawardena has been appointed as the Chief Operation Officer/ Principal Officer having successfully spearheaded the company’s digital...
View on Facebook
·Share