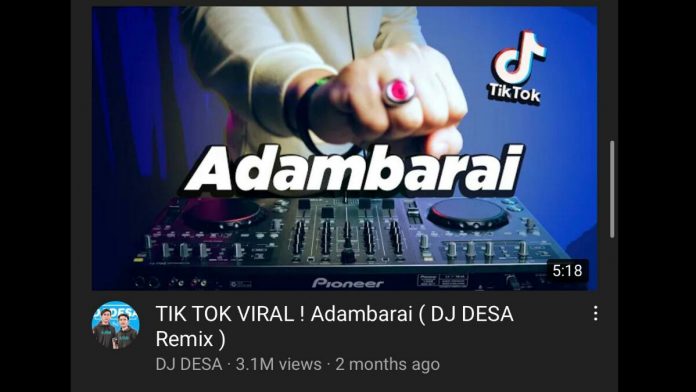 A challenge hash-tagged as the #AdambaraiChallenge featuring Iraj’s hit single, Adambarai Baluwamanam has gone viral on TikTok in Indonesia. As of Sunday, the 29th of November 2020, the challenge had over five million (5m) views and over one hundred and forty thousand (140,000) videos uploaded by TikTok users across Indonesia.

Social media experts predict that the viral challenge will spread across East Asia in the coming weeks with Malaysia and Philippines touted as being the next two countries to catch on to the growing trend. This makes it the first Sri Lankan Sinhalese song to go viral internationally on the popular social media app, TikTok.

TikTok is one of the most popular social media platforms, with 800 million active users. This earns it a spot below Instagram, which has around one billion active users. It’s the seventh most-used social app in the world, putting it above Snapchat and Twitter at 12th and 13th place respectively. Adambarai Baluwamanam produced by popular musician, Iraj featuring popular Sinhala Pop Singer Surenie and Rapper Killer B was originally launched in 2008. It occupied the number one spot in several Sri Lankan Music Chart Shows across TV and Radio channels when it was released in 2008.

Iraj has often been hailed as the undisputed King of RnB and Hip-Hop Music in Sri Lanka and has been widely recognized as a pioneer of Digital and Social Media in the island. He is a successful Digital Media Marketeer and a Social Media Strategist and has won numerous awards in the island for being a reputed Digital Media marketeer and most recently was also awarded the Most Popular Social Media Personality in Sri Lanka Award at the Raigam SoMe Awards 2020 (Social Media Awards). Previously, he has also won the Most Popular Celebrity on Social Media in 2017 at the Etisalat Social Media Awards. He is the only personality in Sri Lanka to have over 150 million collectively views on You Tube and has received numerous accolades by You Tube. He was instrumental in creating and promoting YouTube amongst Musicians, Singers, Artists and Content Creators in Sri Lanka.

Iraj was also previously nominated for the prestigious Hollywood Music in Media Awards in 2011 and was the first Sri Lankan musician to be nominated for this prestigious award. Other awards under his belt include numerous Derana Music Video Awards, Vijay TV Awards 2010 Most Popular Song in Chennai, etc.

His new Album ‘With You’ is currently Number 02 on Apple Music (Sri Lanka) and features a host of international artists including Kevin Lyttle, Cassidy, Fatman Scoop and Soulja Boy. 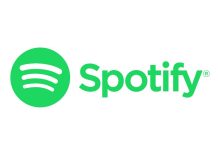 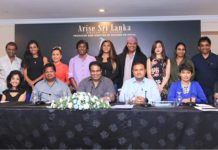 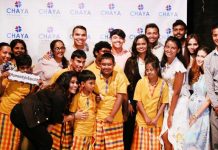